Península Valdés is located on the northeast edge of the Chubut Province, Argentine Republic (42° 05′ y 42° 53′ LS 63° 35′ y 65° 04′ LW). This prominent geographic feature similar to an island of about 3,600 km2 is linked to the mainland by a narrow strip of land called Carlos Ameghino, an isthmus which splits the waters of the two gulfs bordering the peninsula.

Península Valdés is a Nature Reserve and is host every year and at different times to southern right whales, sea lions, elephant seals, penguins, orcas [killer whales], dolphins and seabirds -being this land also home to guanacos, Darwin’s rheas, Patagonian cavies, foxes and other inland species.

In 1999, Península Valdés has been listed as a World Heritage Site by the UNESCO for its global importance in the conservation of marine mammals.

South of the peninsula lies its only settlement, Puerto Pirámides, a small tourist village built on the coasts of the Golfo Nuevo and which constitutes the only place where authorities enable whale watching tours aboard. You will be most welcome at our Boarding station at Av. De las Ballenas and 1ra. Bajada, Puerto Pirámides.

Aside from the wide range of activities available for all ages to be enjoyed by the family, Península Valdés is also suit to daring travelers in search of adventure.

A wide range of bus companies communicate Puerto Madryn with the rest of the country. At the central bus station in Puerto Madryn, there is a regular timetable daily transport service to Puerto Pirámides offered by the company ‘Mar y Valle’ throughout the year. The contact phone is +54 28 0445 0600.

You can reach our city on any of the cruise ships that visit us between the months of October to March. 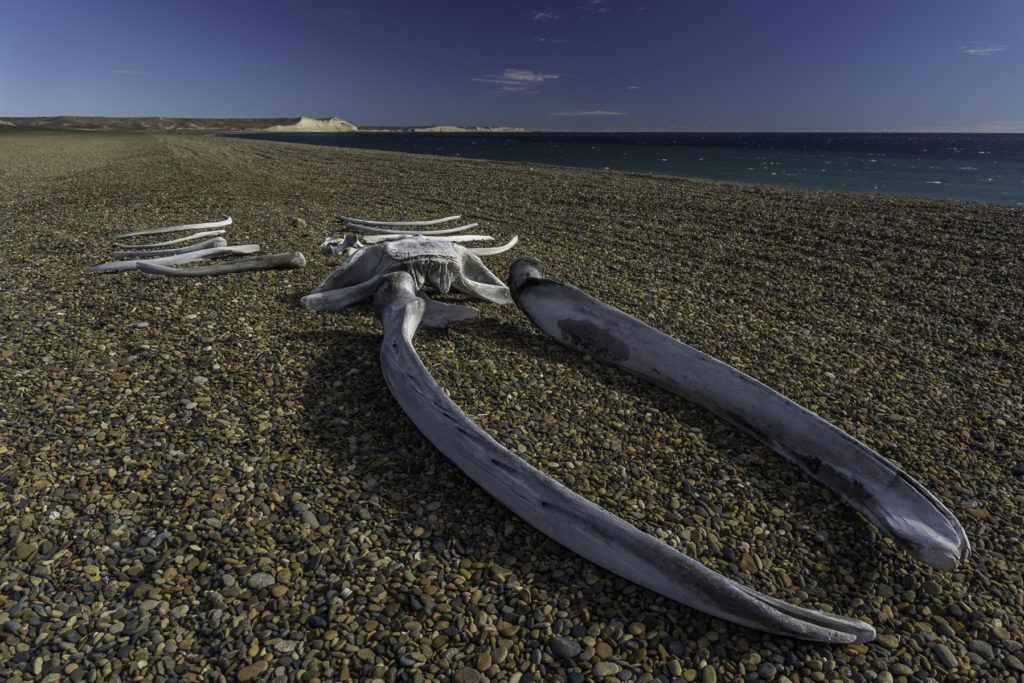